We are set to unveil the legendary Rolling Chassis at Pebble Beach this week!

We are have great pleasure in announcing that chassis SB 2761 took to the skies earlier this month and will grace the lawns of Pebble Beach Concours under the Californian sun this week.

As many of you are aware, we recently commenced the restoration of the 1930 Bentley Speed Six Close Couple Coupe. Having been the custodian of chassis SB 2761 for over 15 years and Martin Walker coachwork for nine years, this restoration came with a vision like no other; to restore all original elements for the first time in over 45 years.

Time has been the only luxury to the project since she was first built 90 years ago; the team completed the restoration inclusive of original chassis, engine and coachwork with techniques and restrictions that Bentley Motors Ltd and Martin Walter would have experienced in 1930.

During the restoration project, the original Martin Walter interior of SB 2761 has been carefully stripped prior to the delicate removal of the existing paintwork to evaluate the body’s condition.

Prior dispatch to the coachbuilder, the chassis completed a successful 86-mile test drive in February this year which, if you missed, you can still see on our social platforms. The rolling chassis caught the attention of over 14.2M views across the world on social.

A studio photoshoot was conducted of the chassis which provided a prime comparison with the official Bentley Motors images to what Vintage Bentley were achieving.

Factory finishes have been applied as faithfully as possible by our team. In period, engine scraping was a labour-intensive job carried out by apprentices which was completed in one sitting. The chassis and Bentley Motors Parts were hand painted in grey primer using a period painting technique. All of which have been reflected in this restoration project, including keeping the chassis intact to fit the body.

Original Martin Walter coachwork was assessed and carefully stripped for restoration followed by paintwork. Operating solely as the coachbuilder, we refitted the car’s original coachwork, following the original process to the letter which few, if any, have done before. The seat trimming was reflected from a script discovered on the original seat, believed to have been written at Martin Walters’ workshops. Following historical documents, in 1932 the body colour was stated to be ivory and brown which has been replicated on the restoration to match.

We cannot wait to unveil this beautiful car to you later this week.

William Medcalf:
"GJ755 has been restored to exactly how she left the factory in 1930. This has been a labour of love; a vision and passion fulfilled as a lifelong Bentley enthusiast. As a business enterprise, it wouldn’t be viable to approach all restorations in this manner.” 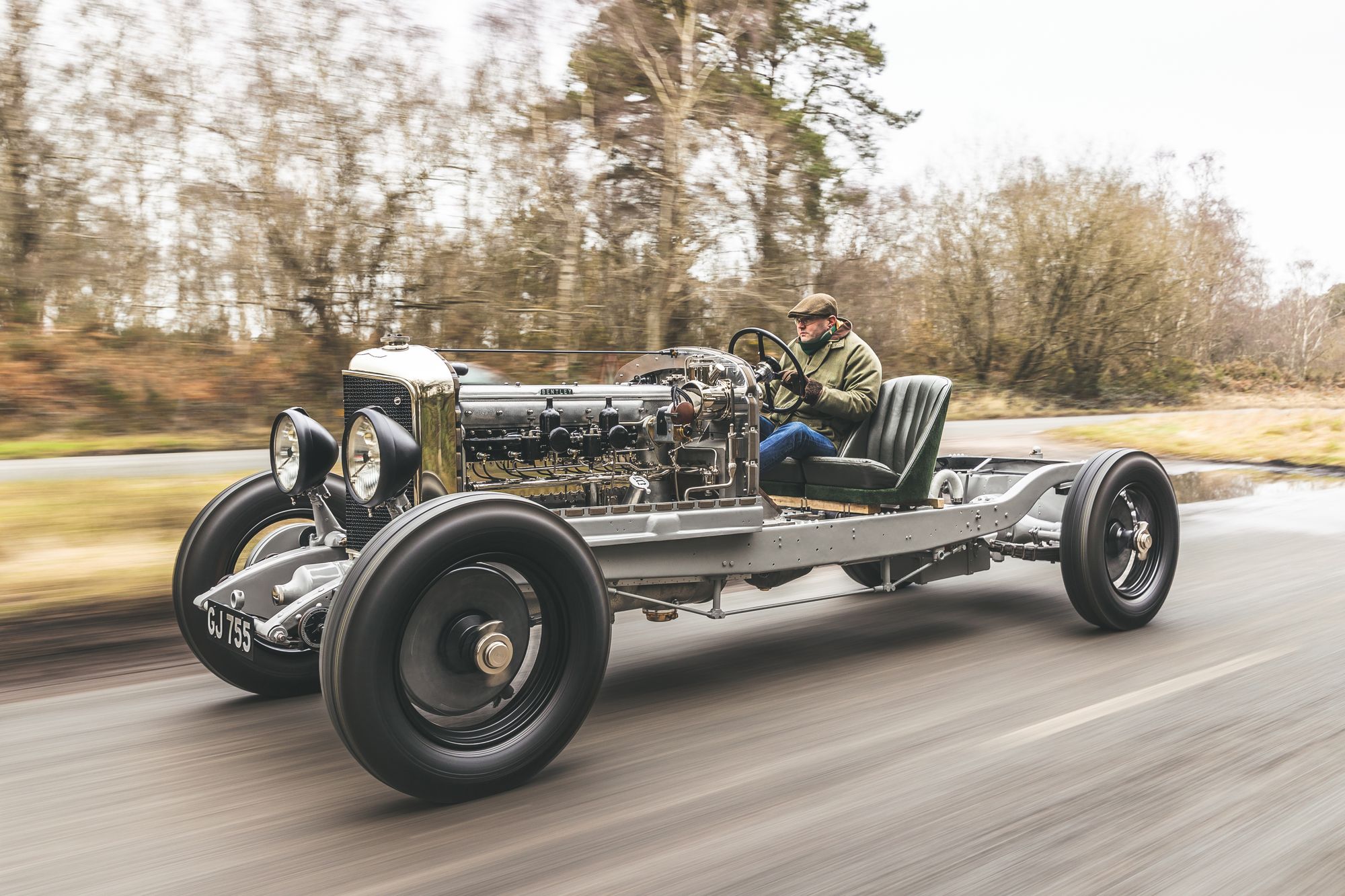 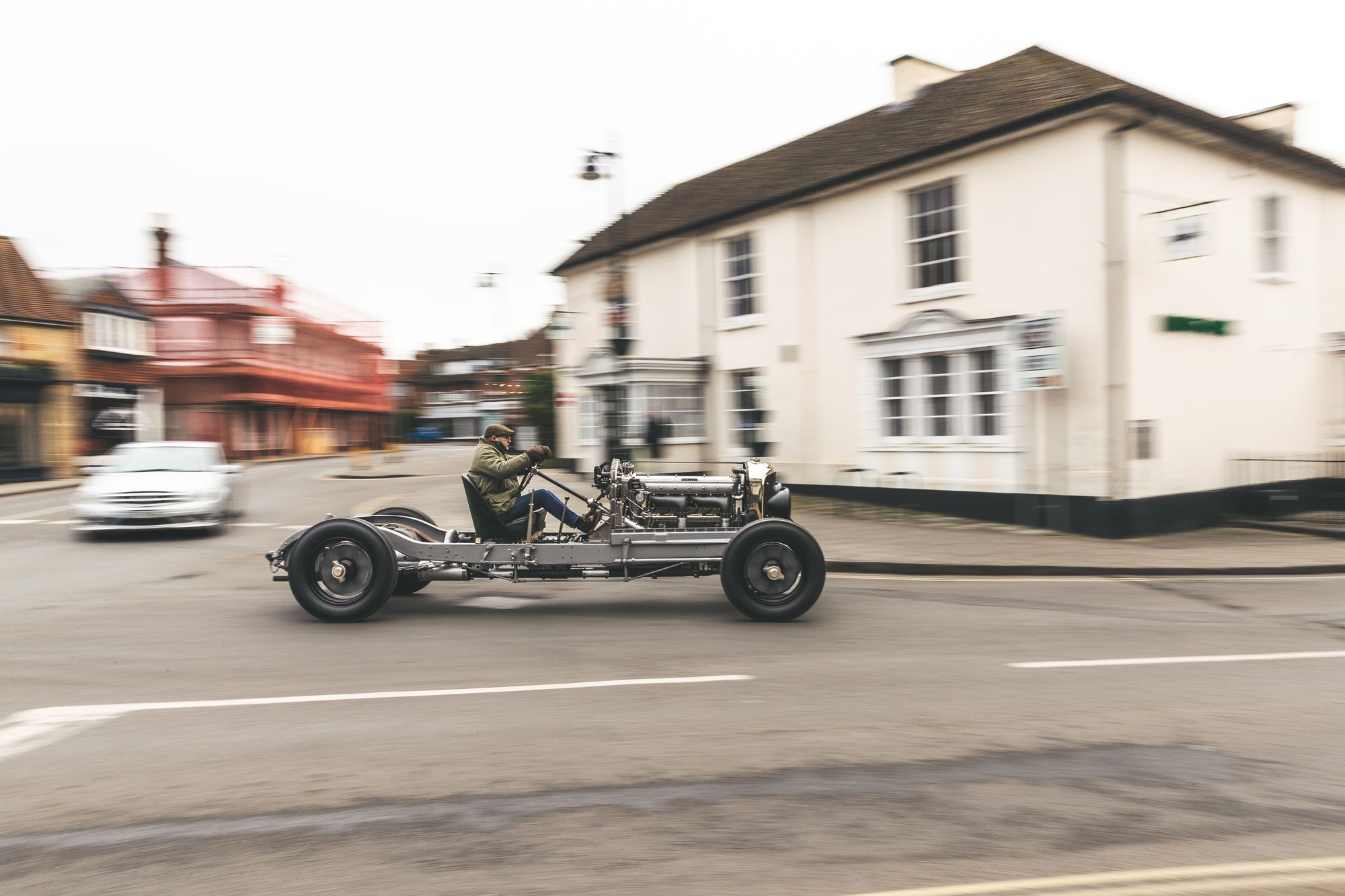 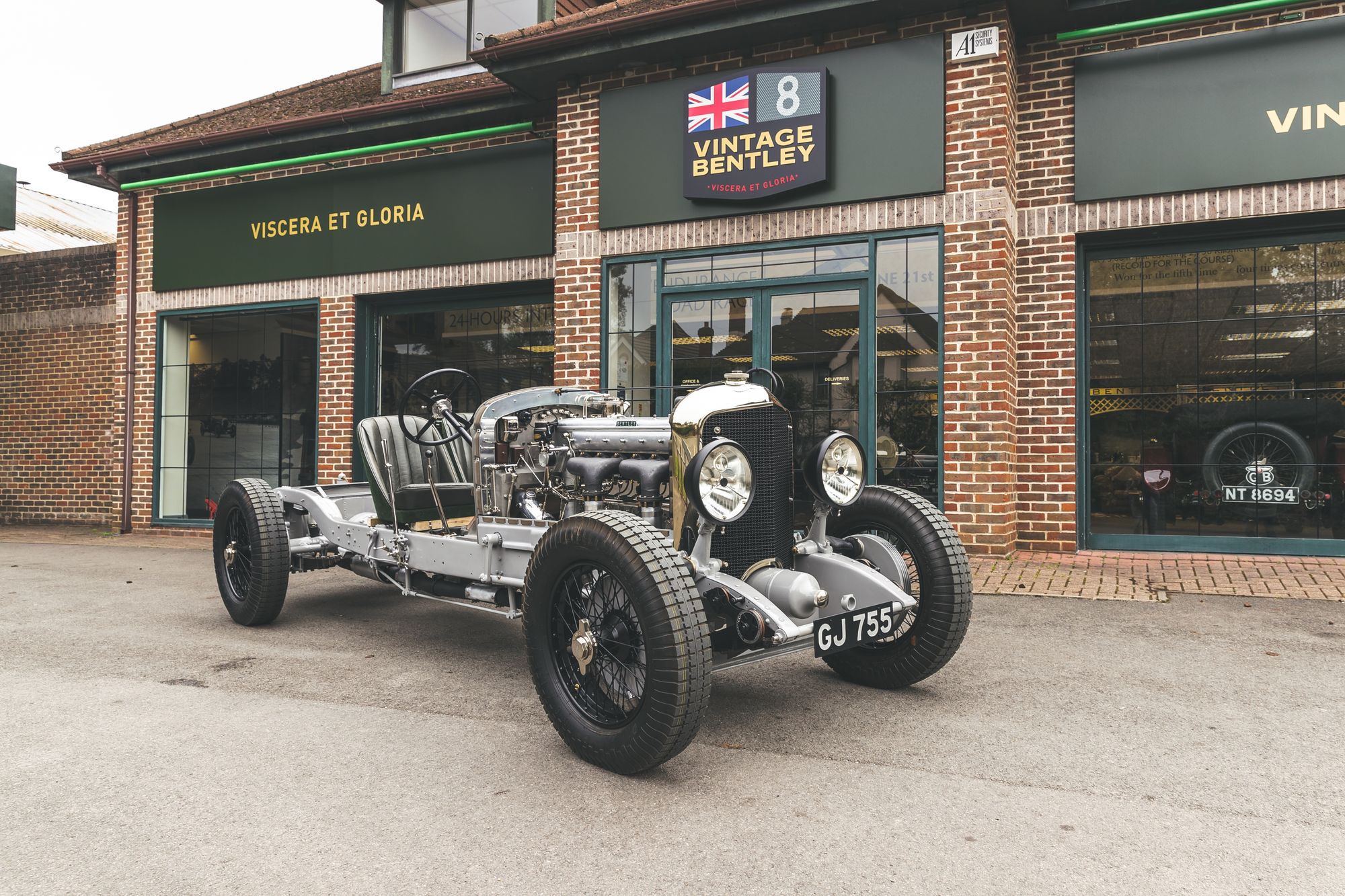