Built for the Ex-Chairman of Bentley Motors, Woolf Barnato, by the legendary brilliant Bentley Engineer Wally Hassan, this racer’s sole purpose was to take the fastest outer circuit lap record at Brooklands. Developed and raced from 1934 till 1938, the Barnato Hassan Bentley competed in 25 races and broke the circuit record several times, ultimately with an unofficial lap of 143.11 mph in September 1938, before moving into storage for the War. The car retains its original chassis and 8 litre engine and also comes with its later 2 seat body. 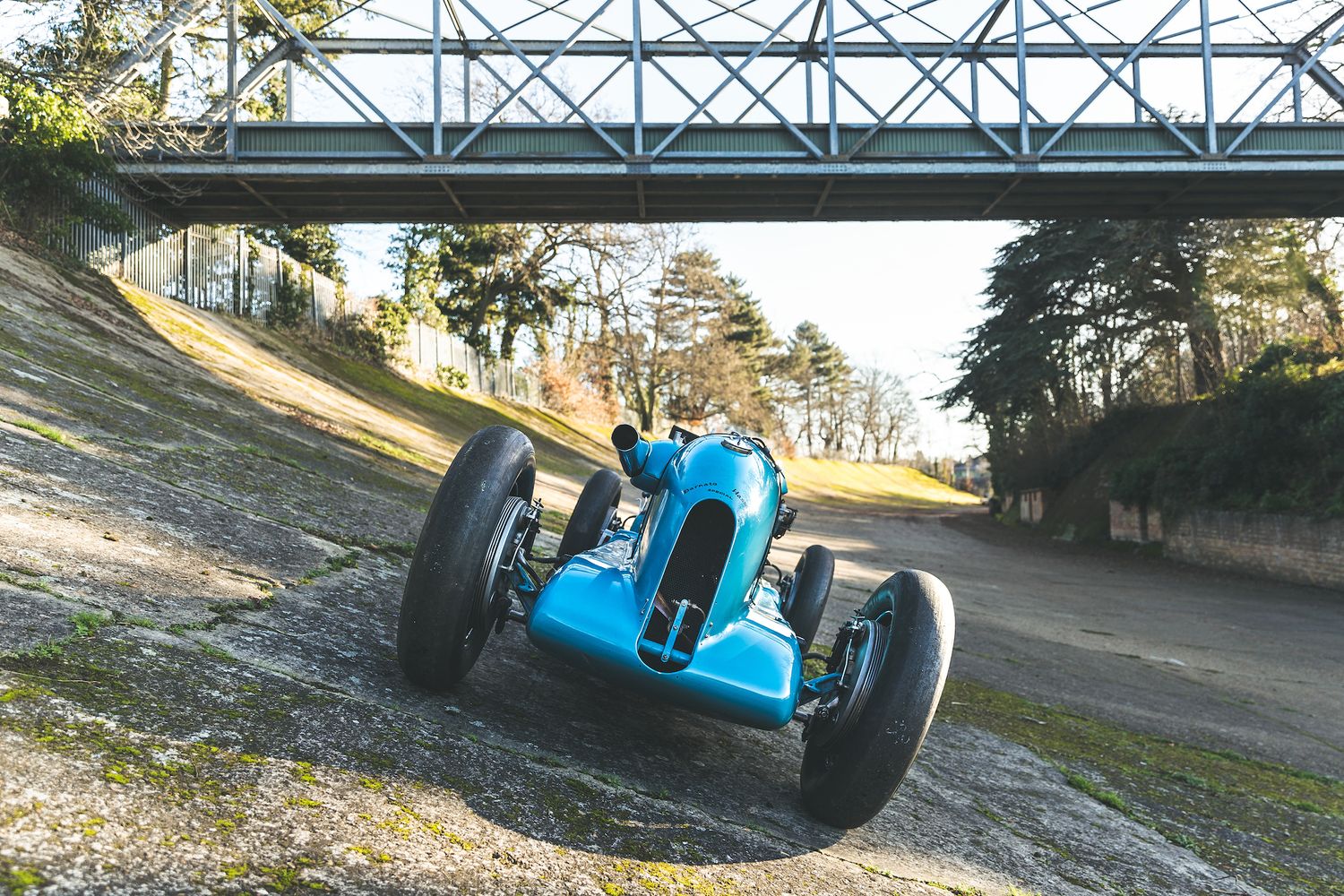 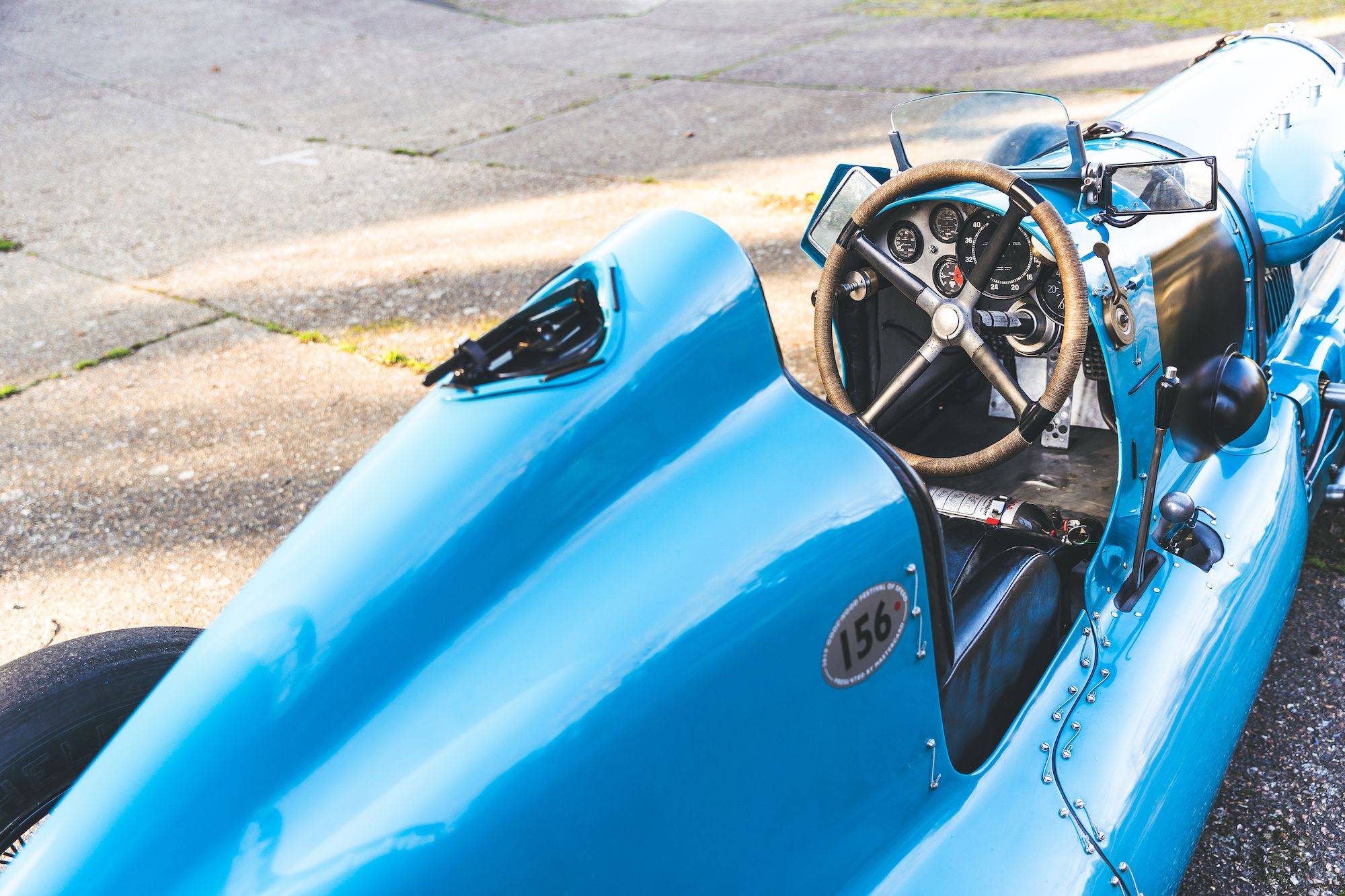 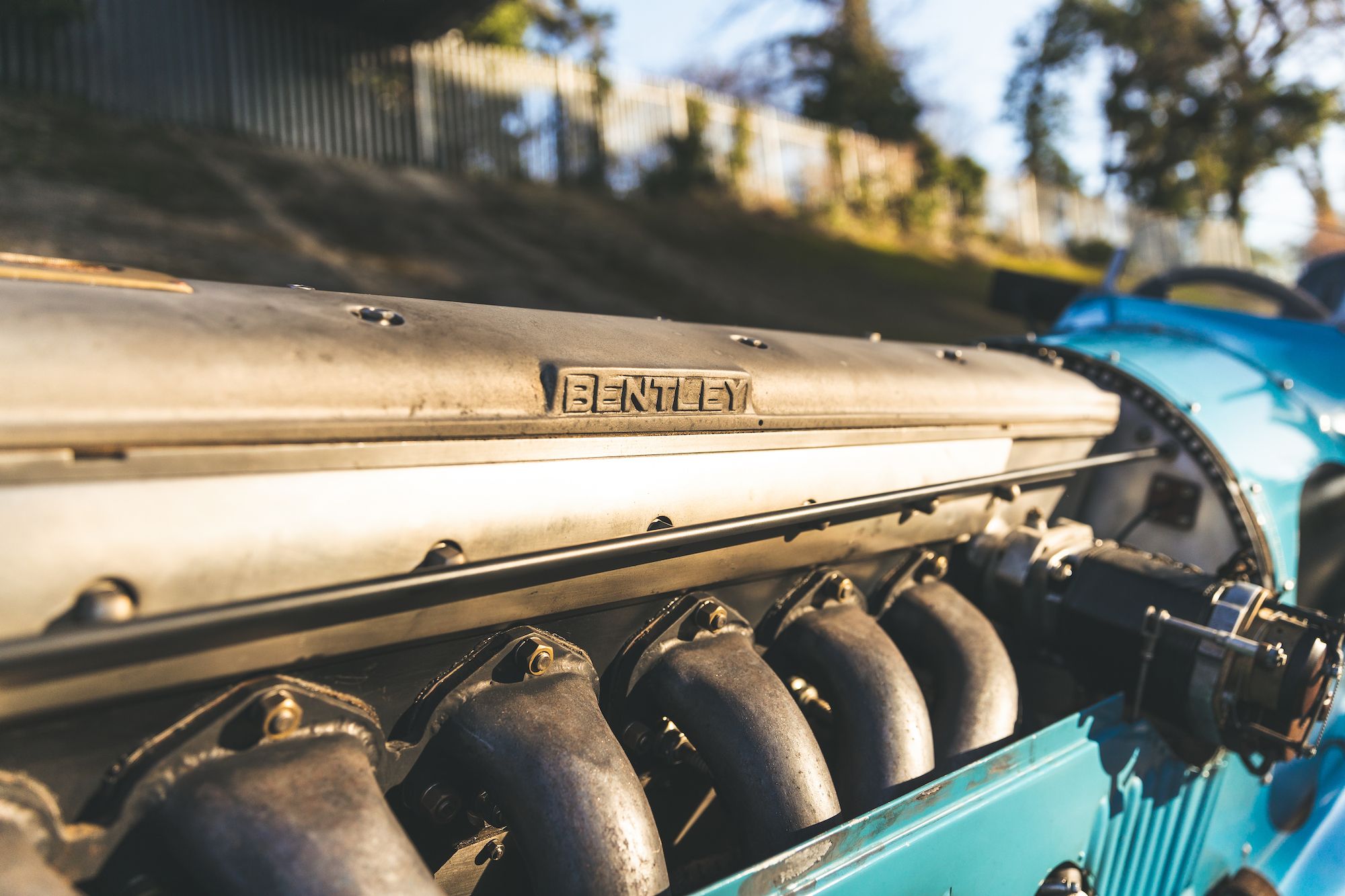 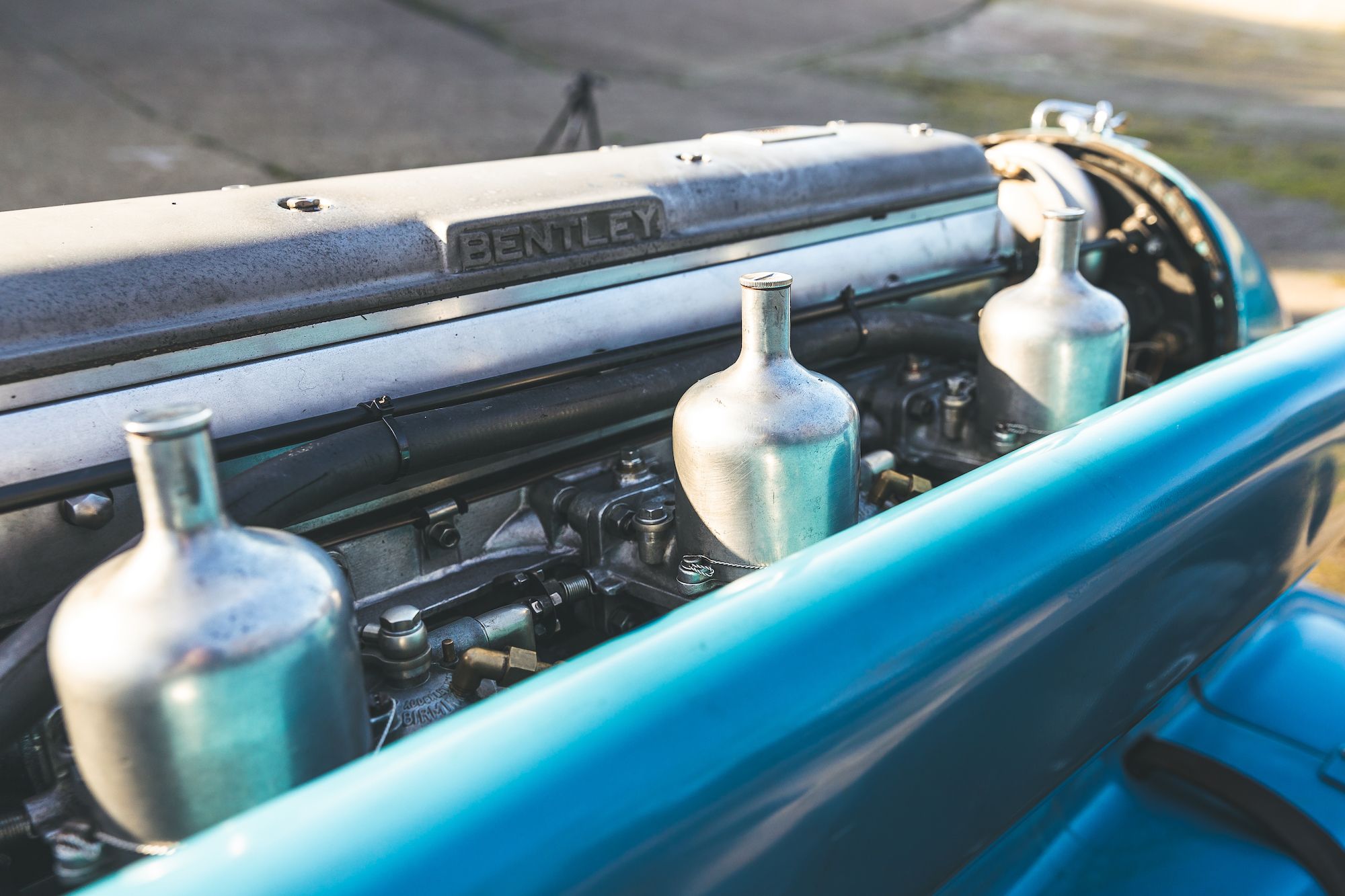 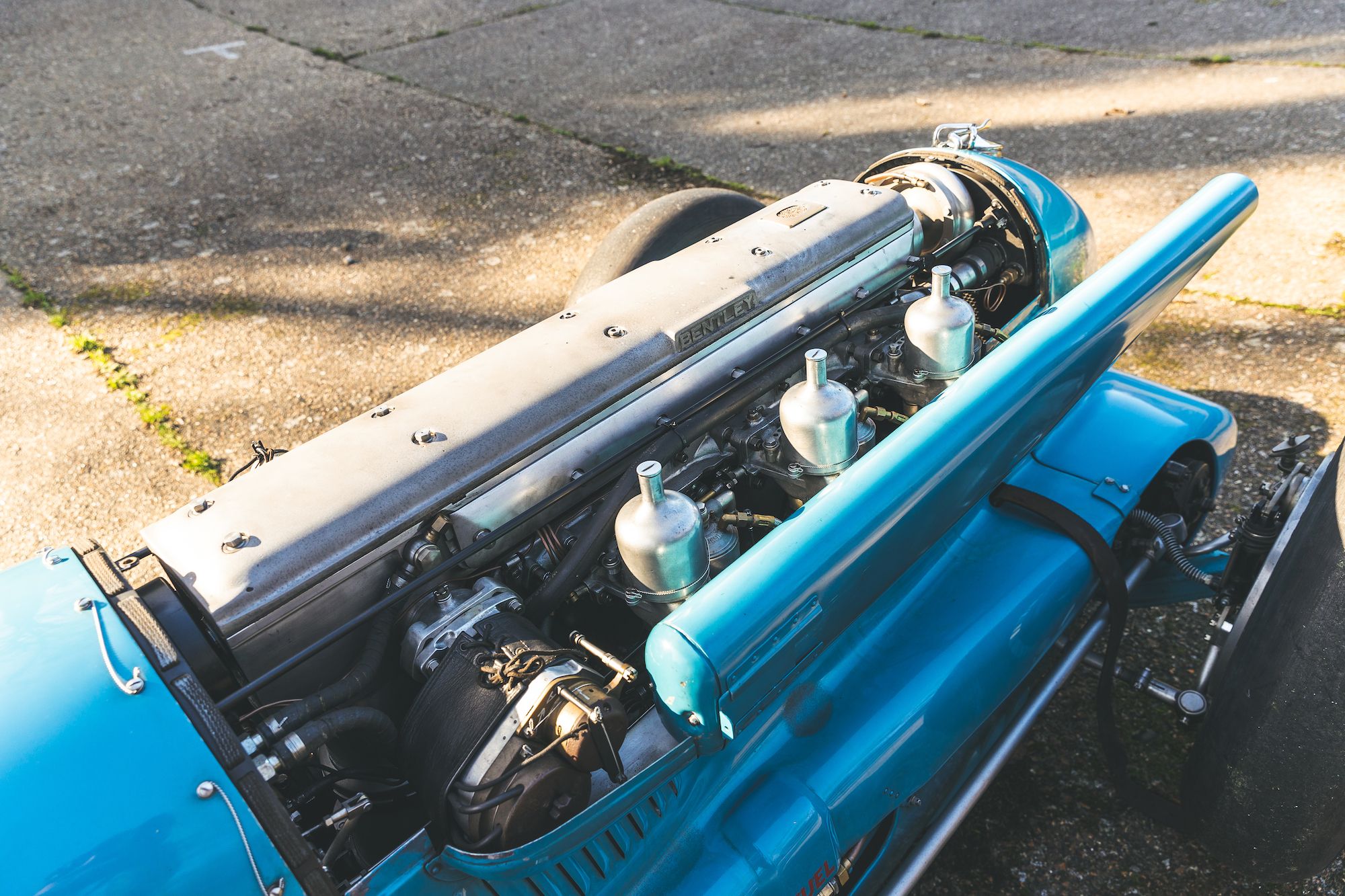 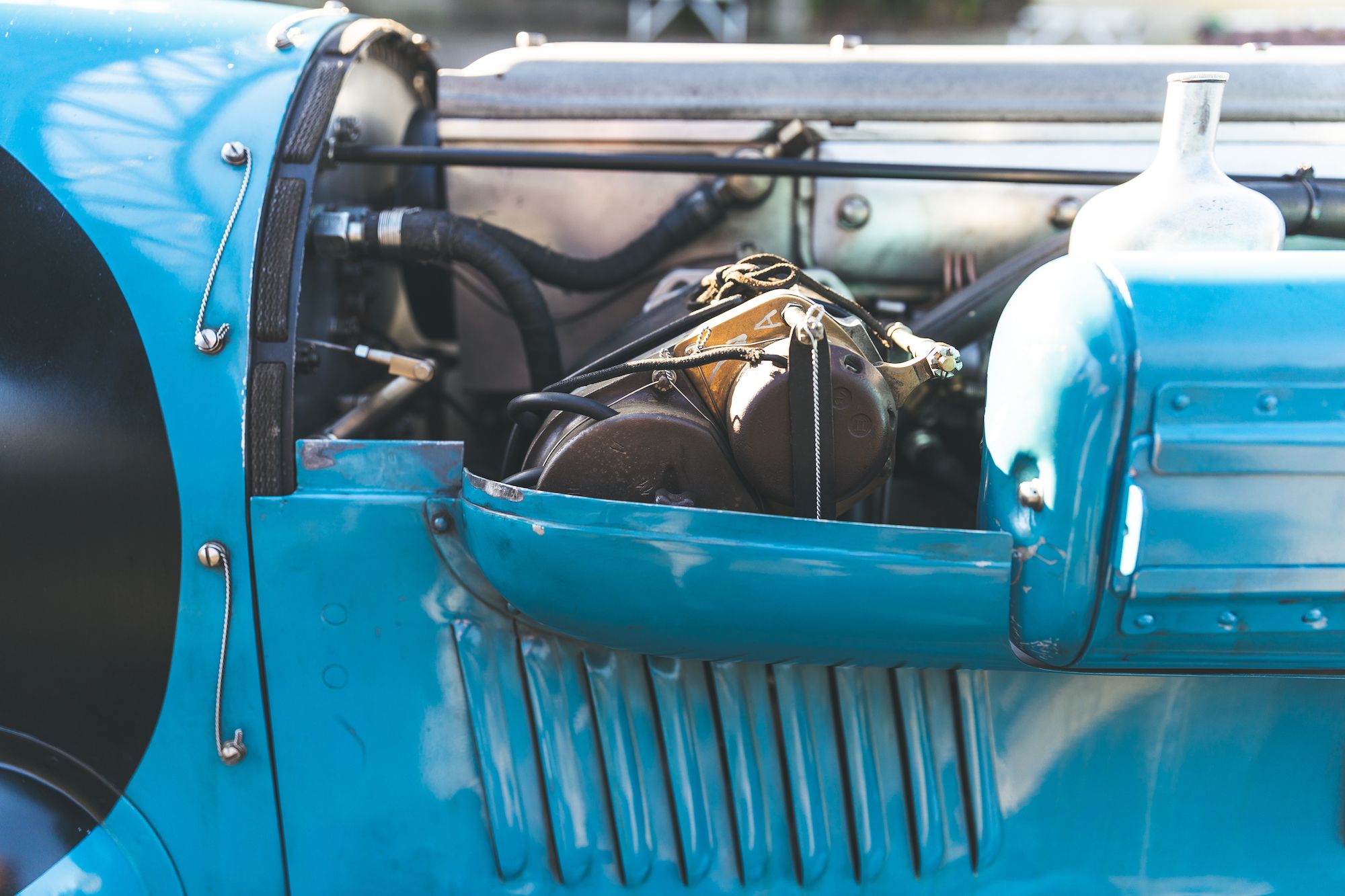 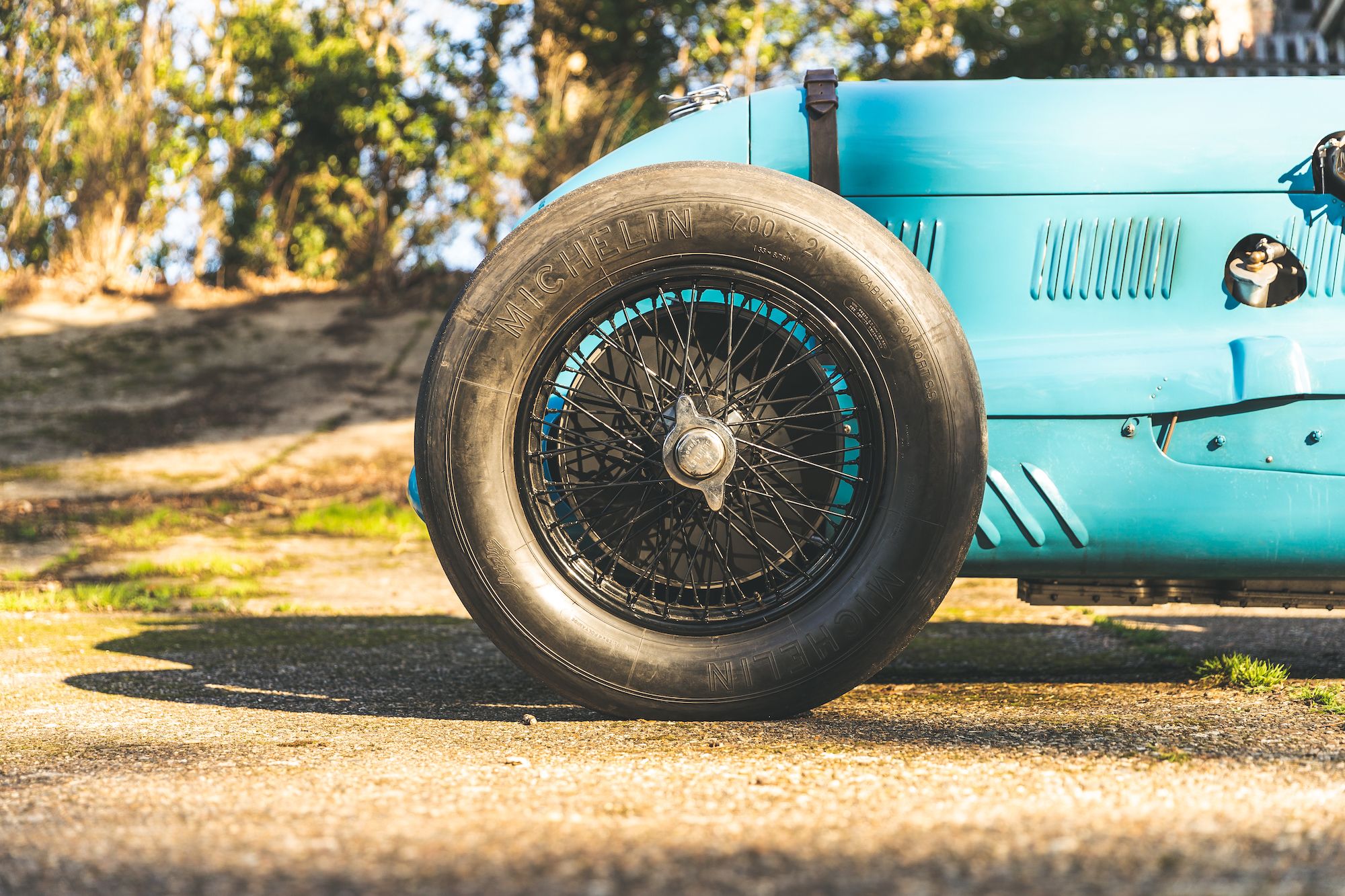 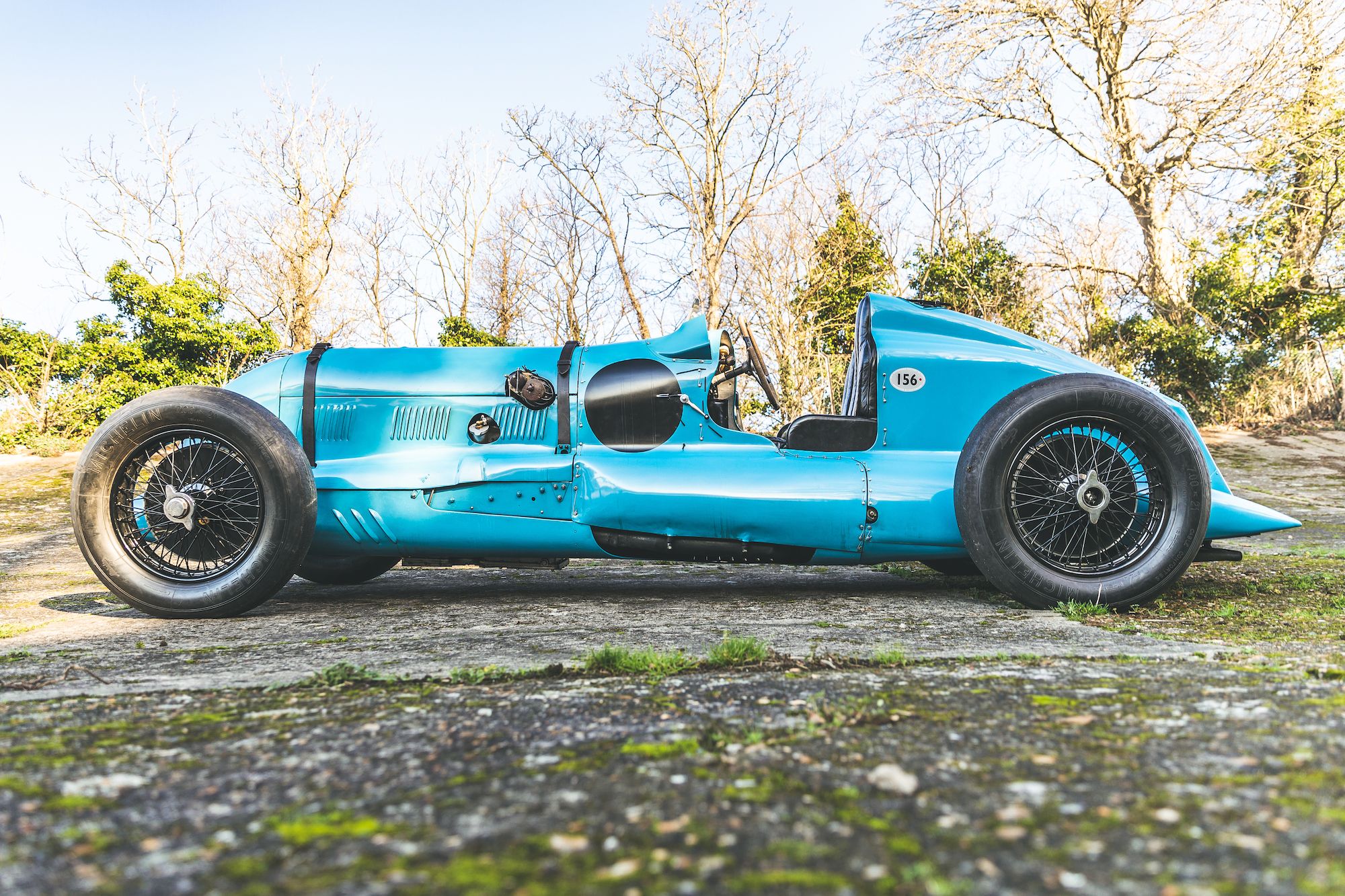 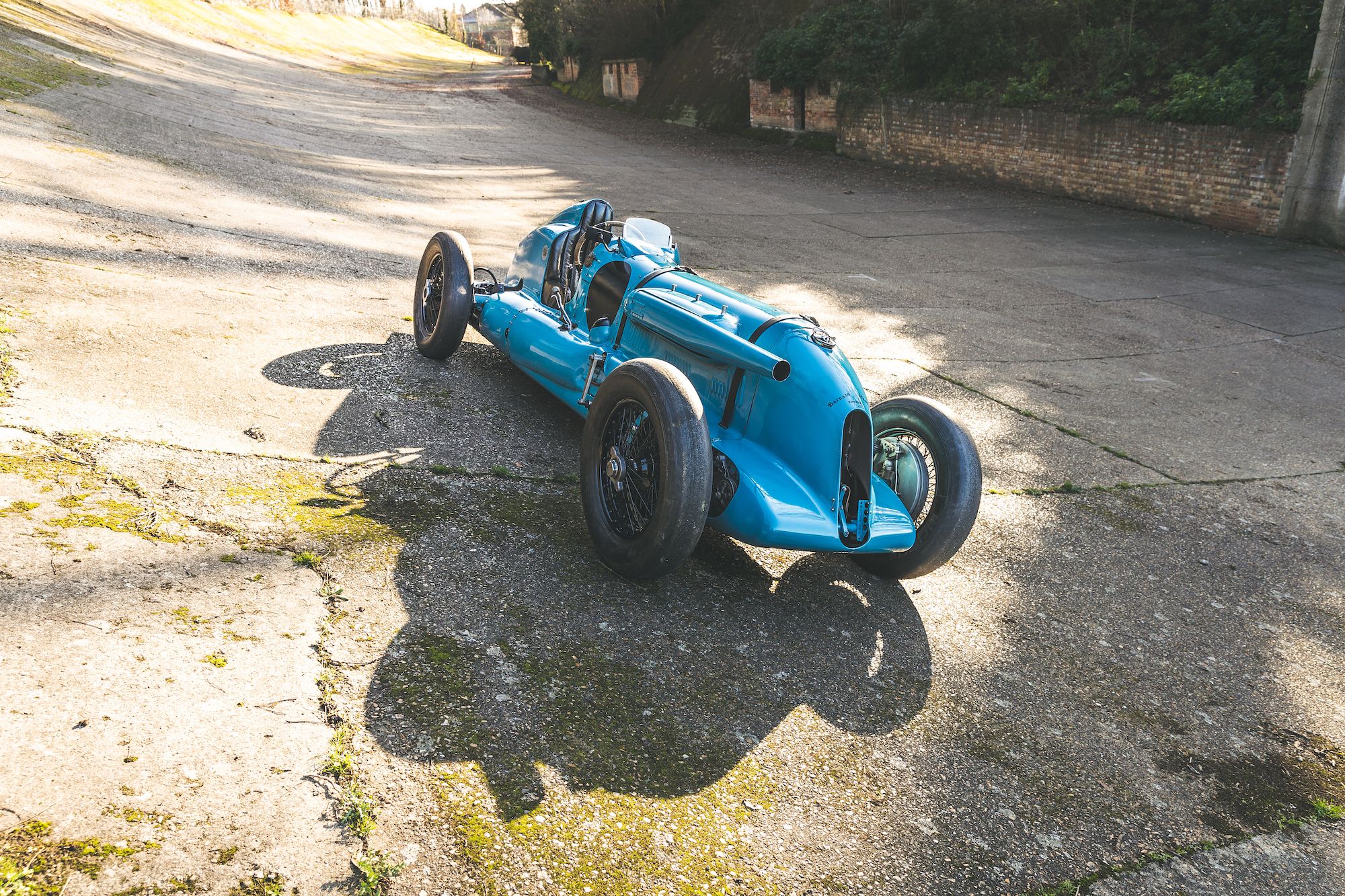 Send Us an Enquiry

We are proud to offer a professional and confidential personal service to our clients and fellow enthusiasts. If you already own a vintage Bentley or pre-war car, or need advice and assistance in expanding or reconfiguring your collection, please get in touch. All enquiries are handled in complete confidence. We can also take part exchange on all Vintage Bentleys. Contact us with details of the Vintage Bentley you wish to exchange here.

Back to Cars for Sale