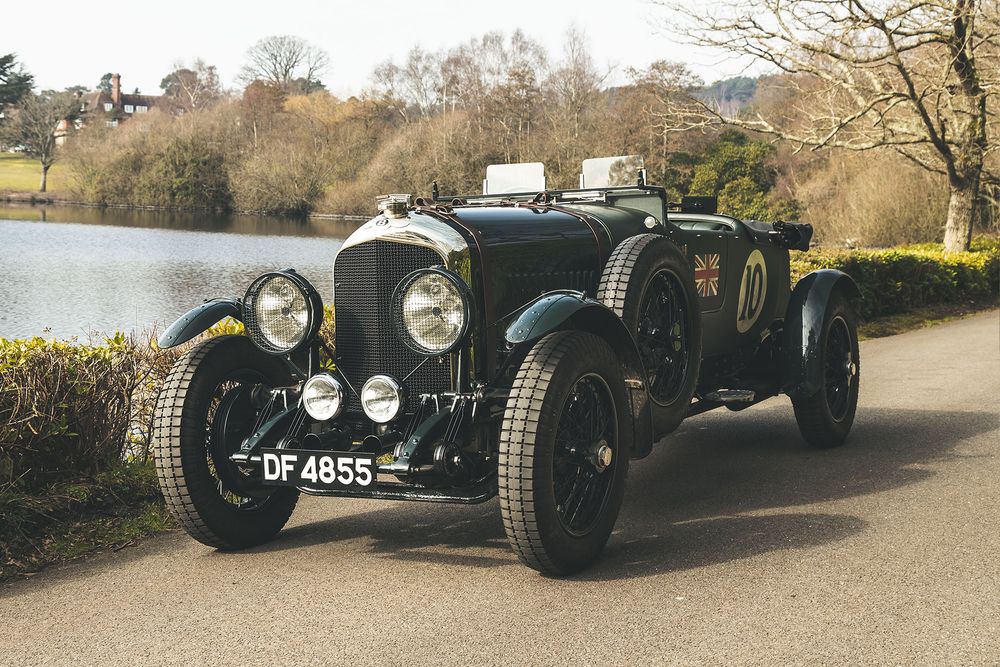 10 short chassis models - were fitted with short chassis and a lightweight body. One of - if not the largest 4 cylinder engine built.

55 Supercharged "Blower" models produced without W.O Bentley's sanction, in a separate workshop under the initiative of one of Bentley's backers. These cars produced 175 bhp and whilst fast were also undeniably fragile, which is reflected by this high profile model's lack of competition success in period.

There were 2 primary chassis lengths: 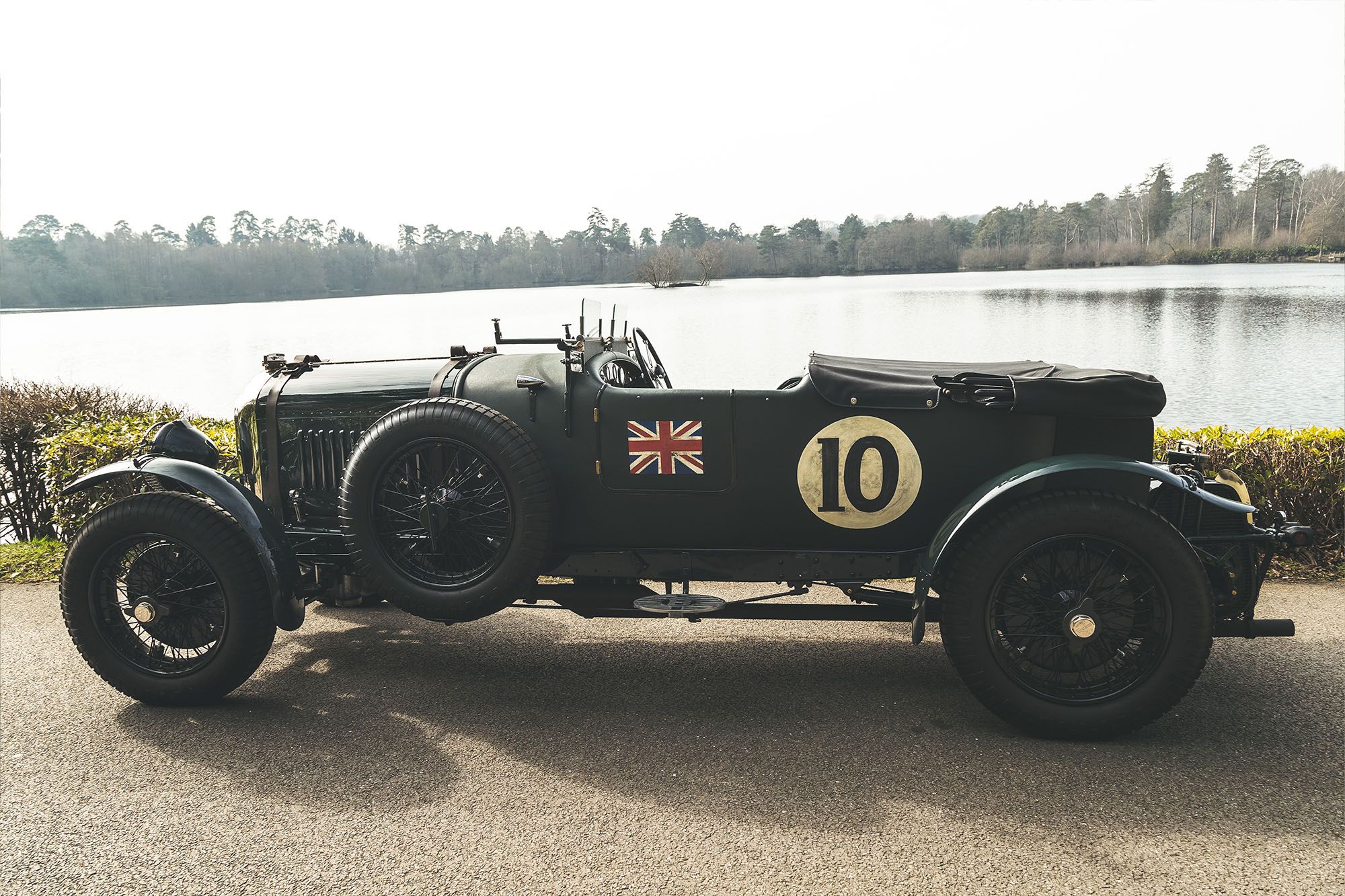 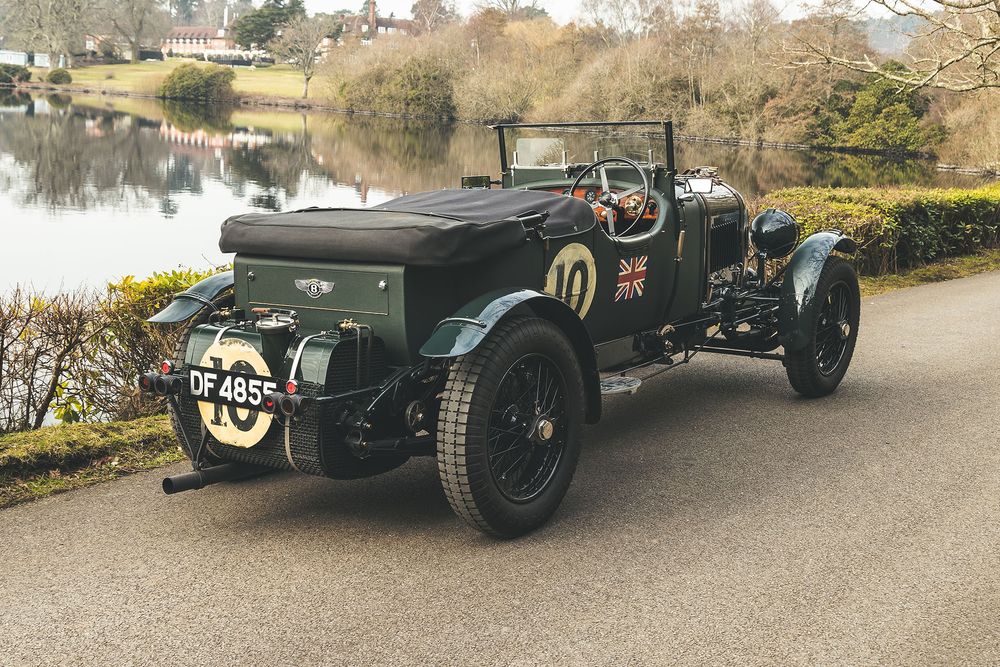 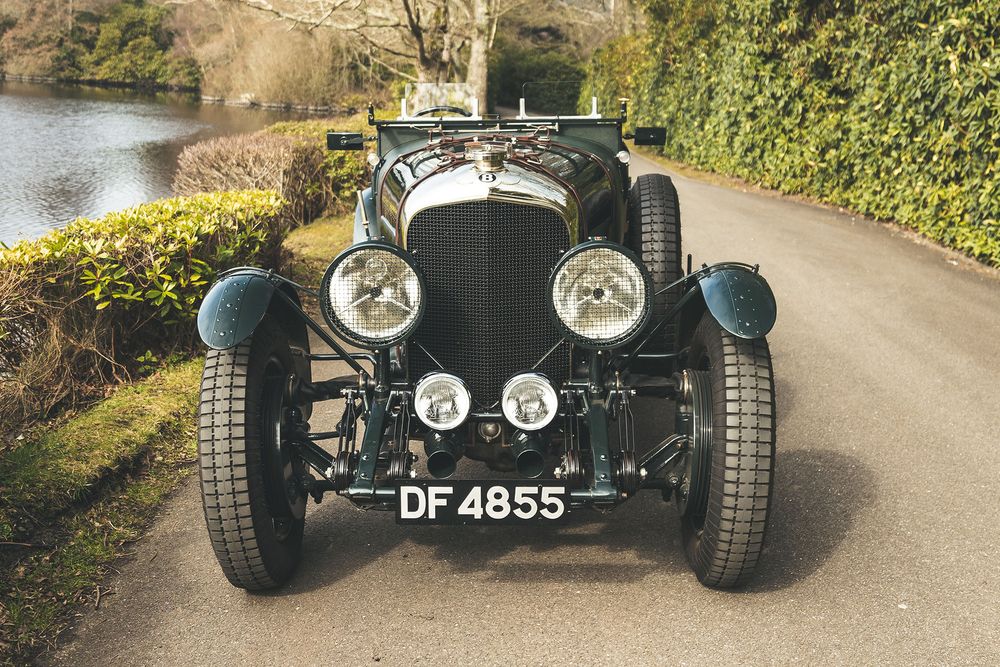 A logical evolution which produced a notable performance increase. As W.O Bentley said - "There is no replacement for displacement" - and the model was introduced to maintain the car's competitiveness in competition. Victory in the 1928 Le Mans race, vindicated this development and the engine's legendary reliability was maintained. We can now extract nearly 200 bhp with modifications from our 4.5 litre engines with bullet proof reliability, which becomes a major consideration if you are competing in an event like the Peking to Paris! These big 4 cylinder cars epitomise Bentley motoring and with 100 mph capability easily keep up and are even frequently held up by modern traffic! We have been involved with some genuine Blower Bentley's, but their fragility and sky high values mean that nowadays they tend to be admired as static exhibits, not driven hard like the faster 4.5 litre models we are involved with!