In purist terms a car can only be original once - the day upon which it leaves the factory. The endless debates over what constitutes an original car are further complicated when discussing Vintage Bentley, when you evaluate cars that have been running for 90-100 years and subject to a more relaxed approach to maintenance procedures decades ago. The Bentley factory in period deemed a chassis frame to be a replacement item, especially after accident damage, probably as much for economic reasons, as well as a lack of concern for retaining original components. The respected Bentley historian Dr Clare Hay has put forward the concept of a car's continuous history as perhaps a more reliable measure and not the pre-occupation today with "matching numbers", which has led to interesting interpretations of an original car, more so as they have become as sought after and valuable as they are today. We agree!

We have undertaken preservation activity on some genuine matching number cars which are entirely original, but we have also preserved cars which have come to us after illustrious active competition use, where key components such as engines and gearboxes have been replaced over the years. Coachwork is even more of an interesting issue, as so many of the early cars with saloon bodies were retrospectively replaced with more sporting open Touring bodies in period.

We judge each car on its merits after a thorough evaluation and always make the greatest effort to ensure any Cricklewood part can be preserved and put back into service using modern techniques, but equally if you want to have the original engine in your car on a stand in your office - we can build an identical unit to use enthusiastically with impunity. We believe the car comes first, we can use preservation techniques which simply were not available years ago to ensure your car retains its authenticity, value and integrity. 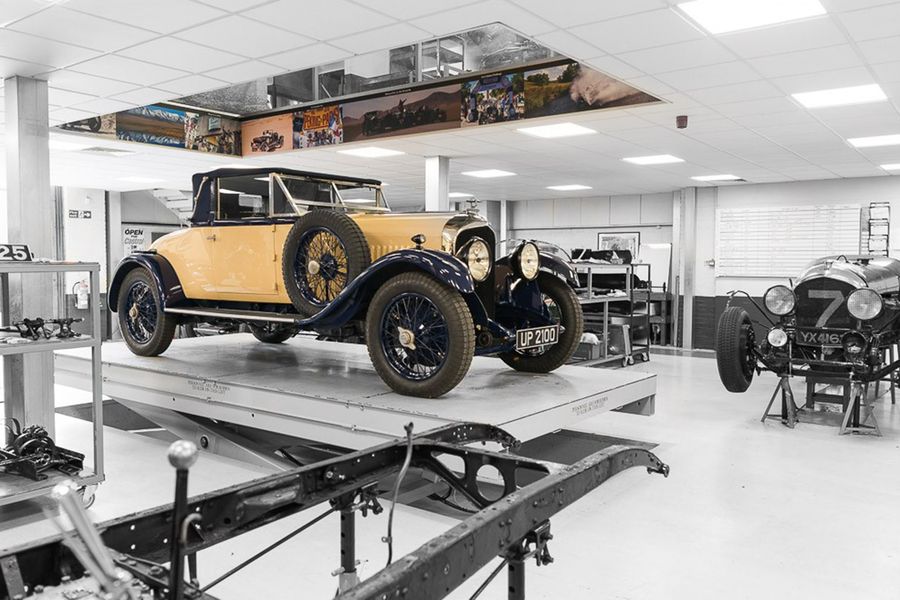 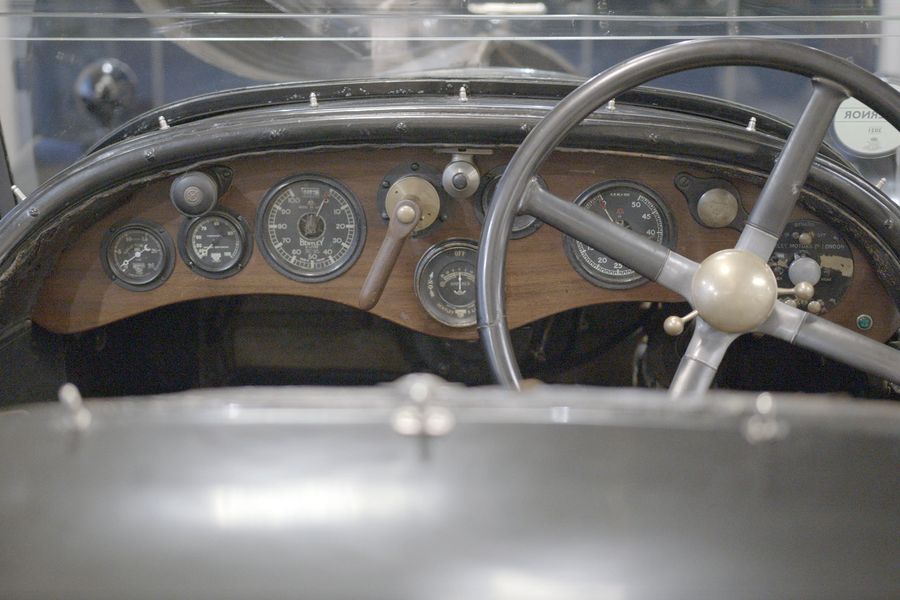 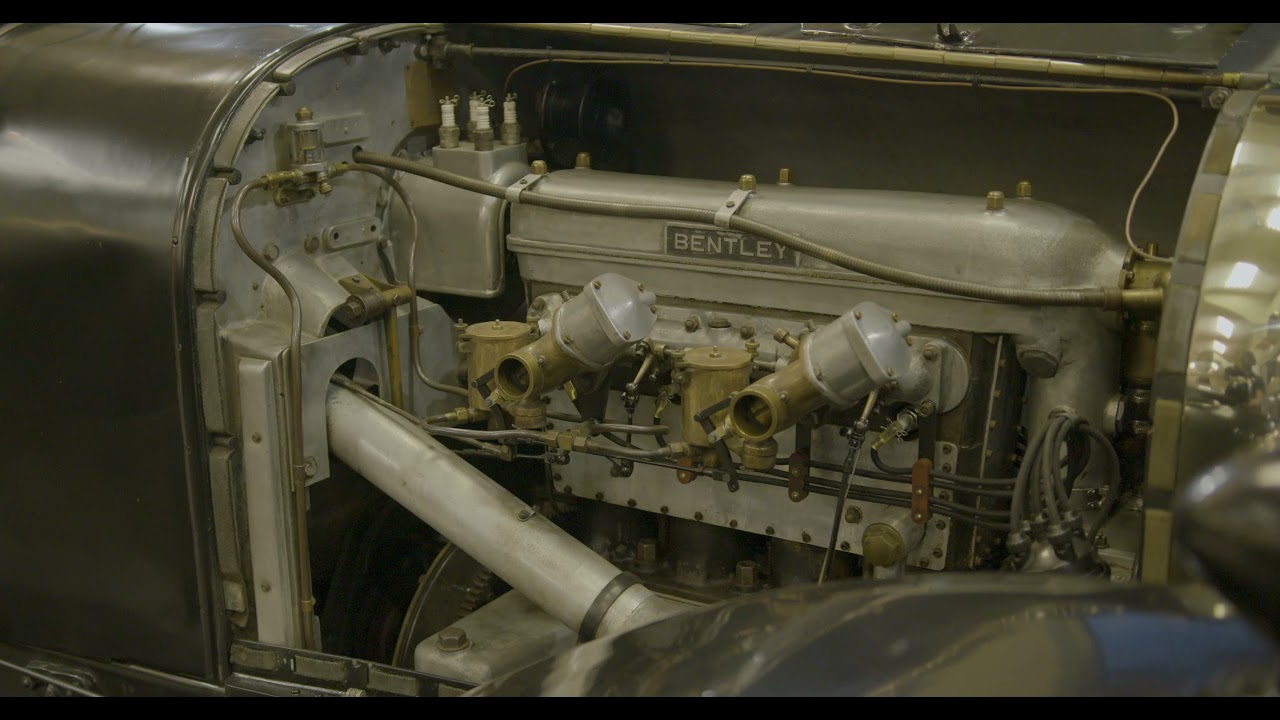